What better way to be transported to the past and witness centuries of history than by trekking through this beautiful ancient city? On the trek along the Via Sacra, you get to admire several archaeological wonders such as the Temple of Concordia, the necropolis of the 3rd c. BC and the temple of Hercules, the oldest and of the Agrigento temples. 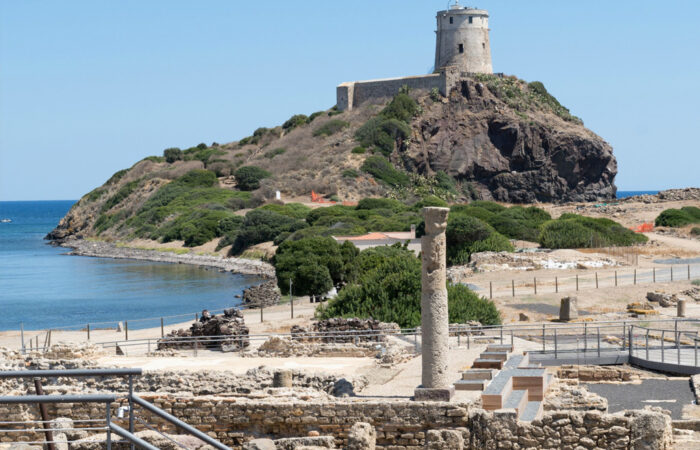 This ancient city has a long history, originating in 8th c. BC as a Phoenician city, then passing into the hands of the Carthaginians before finally becoming a major Roman city. 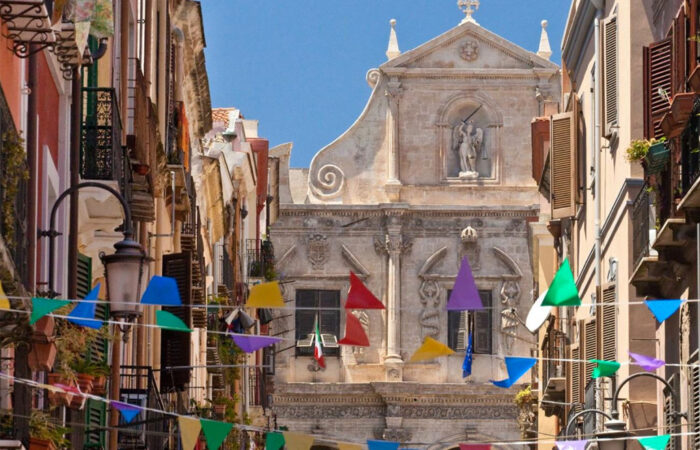 Many of Sardinia’s towns are perfect holiday destinations during the summer but Cagliari is a gem that is lovely to visit all year round. 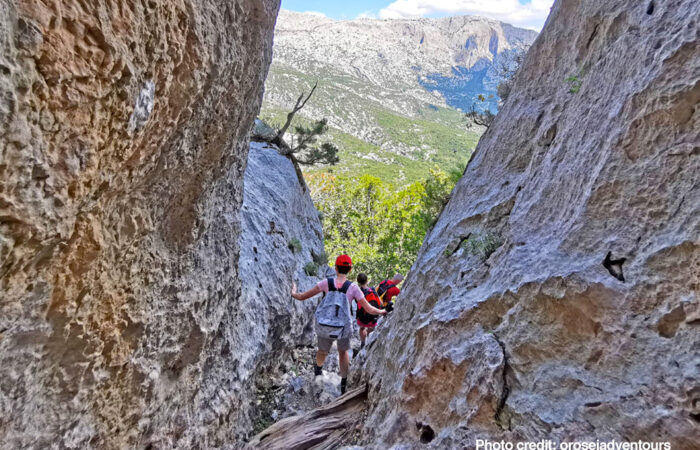 Trekking the Nuragic village of Tiscali

In the heart of Sardinia, there lies an unusual place whose winding paths and wild trails take you on a journey through time.

Yes I would like to receive Italy with Class’s newlsletter and other updates on Italian travel.